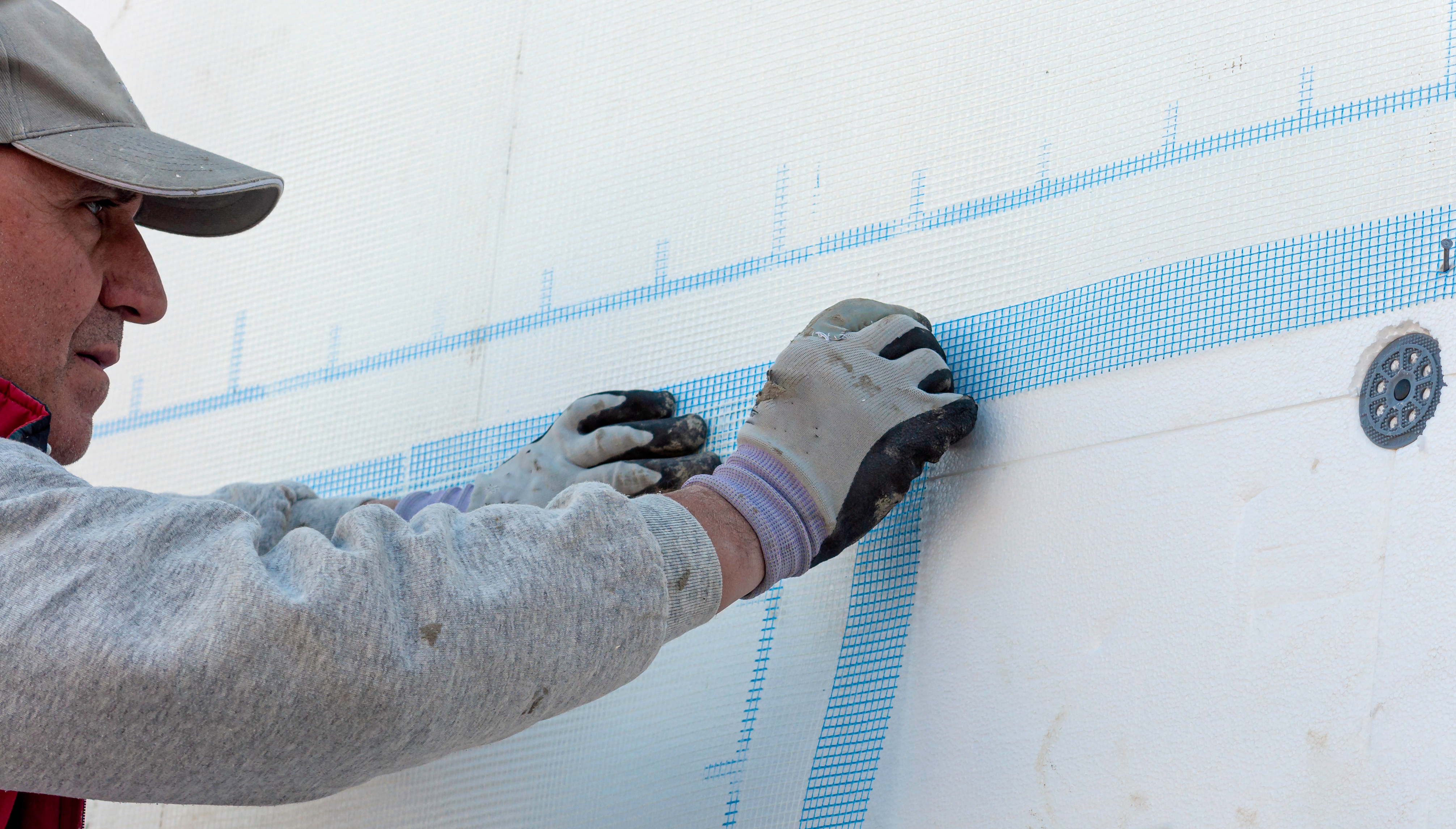 Is UFFI something to worry about when purchasing or selling a home?

UFFI, or urea-formaldehyde foam insulation, is a kind of insulation that was commonly used in the 1970s to make houses more energy efficient. In fact, from 1975 to 1978, the Canadian government implemented financial incentives for enhanced insulation levels in homes, making UFFI extremely popular. The program, known as the Canadian Home Insulation Program (CHIP), encouraged homeowners to retrofit the insulation by injecting UFFI into places that were challenging for other types of insulation to reach. For example, UFFI was pumped behind walls, around electrical outlets, in attics, and around plumbing and ductwork. There was some conjecture that UFFI emitted gasses during the curing process which caused a health risk to homeowners. In response to this speculation, the Canadian government banned the use of UFFI.

Why does the Agreement of Purchase and Sale have a preprinted clause about UFFI?

The UFFI clause was created because there was a lot of concern for home buyers regarding the potential health risks, so it was intended to give buyers reassurance when making a purchase. If sellers have personal knowledge that UFFI is present in the house, it is therefore important for them to disclose it to buyers. As RECO (The Real Estate Council of Ontario) explains, it is a matter of disclosure, where sellers can give warranties within the scope of their knowledge, and the buyers can then make an informed decision when purchasing the property.

Instant update when your neighbours are selling!
Type your address below:

See what your home is worth
Type your address below: